St Bede, known as the ‘Venerable Bede’, was born in Monkton, Jarrow in the year 673 AD.

At the age of seven he was sent to live at St Peter’s monastery in Wearmouth and later moved to the new foundation of St Paul in Jarrow. He remained there for the rest of his life, travelling no further than Hexham, Lindisfarne and York.

Bede’s scholarship was renowned throughout Europe. St Boniface wrote that he ‘shone forth as a lantern in the Church’. Bede himself tells us that he always ‘took delight’ in learning and teaching.

St Bede’s most famous work is his Ecclesiastical History of the English People. Still widely read, the work is one of the most important primary sources for the history of Anglo-Saxon England. His other works included scriptural commentaries, two lives of St Cuthbert, books on chronology and nature and the first martyrology. He was the first writer to adopt the AD dating system. His last work was a translation of St John’s Gospel into Old English and a touching account of his death in 735 AD exists in a letter by Cuthbert, who became Abbot of Jarrow.

St Bede is buried in Durham Cathedral. The present tomb, built in 1831 is inscribed with Bede’s own words:

‘Christ is the morning star, who when the night Of this world is past brings to his saints The promise of the light of life and opens everlasting day.’

The Bede Museum in Jarrow is dedicated to the memory and works of St Bede. 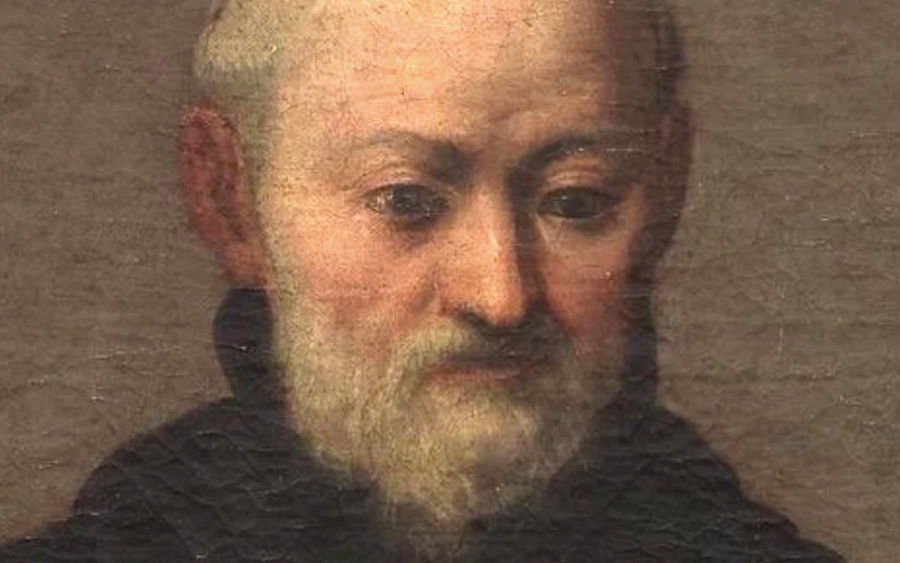 Christ is the morning star, who when the night Of this world is past brings to his saints The promise of the light of life and opens everlasting day.

This website uses cookies to improve your experience while you navigate through the website. Out of these, the cookies that are categorized as necessary are stored on your browser as they are essential for the working of basic functionalities of the website. We also use third-party cookies that help us analyze and understand how you use this website. These cookies will be stored in your browser only with your consent. You also have the option to opt-out of these cookies. But opting out of some of these cookies may affect your browsing experience.
Necessary Always Enabled

Any cookies that may not be particularly necessary for the website to function and is used specifically to collect user personal data via analytics, ads, other embedded contents are termed as non-necessary cookies. It is mandatory to procure user consent prior to running these cookies on your website.